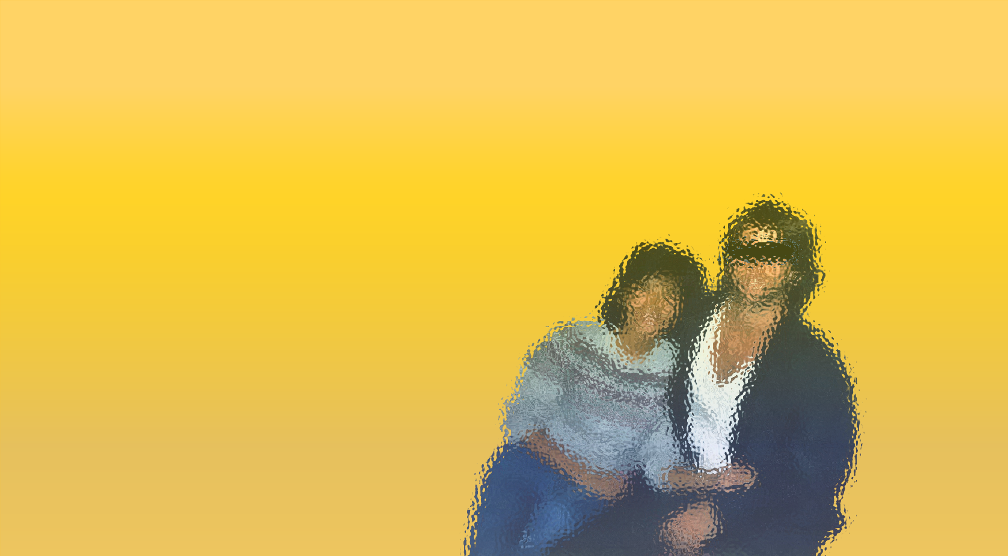 At the moment, I interpreted this as affection.

He was thought of as a loner but no more. His stroking my arm while we studied among friends was a public declaration we were dating. He did this so often that sometimes when he faltered, I would extend my arm toward him.

Part of studying meant after-study foreplay. Casually and during moments of intimacy, he compared me to the white women he had dated.

He talked about how I was so cute and small.

How my boobs and nipples looked better.

I dismissed these as observations and terms of endearment.

I was his first Filipino girlfriend.

When I studied at his apartment, his roommate would exclaim, “Your Japanese girlfriend is here.” I wondered if he was racist yet dismissed it as ignorance. Meanwhile, my boyfriend did nothing to correct him or defend me. Granted, early on when we were getting to know each other, he asked “You look Chinese, but your last name is Mexican. Is Filipino Mexican-Chinese?”

Genetics. I am a light-skinned, 57-year-old Filipino woman with smooth skin. When I was 21 years old, I had smooth skin. Some things don’t change. Turns out, men fetishizing Asian women also have not changed.

With the recent murders in Atlanta, I have changed. My community is changing. And I want to believe conversations will change because people will acknowledge the psychological harmfulness of racial fetishization – especially that of Asian fetishization.

“… what might be the most visibly racialized sexual phenomenon of all: racial fetish, that is, a person’s exclusive or near-exclusive preference for sexual intimacy with others belonging to a specific racial out-group. A paradigm example of racial fetish is what is popularly known as ‘yellow fever’: a preference for Asian women (and men).” ~ Robin Zheng

The extreme harm of racial fetishization? Women being killed.

I share my stories to be in community with others I have yet to meet, whose experiences I am learning about and holding space. And to those who fetishize and harass women, you are not welcomed.

My spring 1984 memories were vividly stirred up. Joanne, scholar and friend, shared with me writer Christine Bumatay’s tweet. Christine was curating Asian American women’s worst fetishization and harassment experiences for a forthcoming article.

Two hours passed since Christine’s initial tweet. I felt a sense of urgency to reciprocate. I scrolled anxiously through other Asian women’s replies – looking for shared experiences and opportunities to commiserate.

“It is morally problematic, indeed unjust, when some people suffer disproportionate harms or burdens on the basis of their race and when they are wrongly represented in their sexual capacities. This is one way of understanding some of the wrongs of sexism: women suffer disproportionate sexual harms—objectification, harassment, domestic violence, rape—on account of their gender and are wrongly represented as only valuable in virtue of their sexual capacities, as desiring to be raped, etc.” ~ Robin Zheng

I was angered by the unbelievably disgusting harassment many recounted. I was saddened by the heart-breaking experiences. At the same time, I was in awe of the strength of empowered, forthright, and vulnerable women.

I will be empowered.

i, an asian girl (AG), dated a white boy (WB) here and there back in the day. in other words, i have been a data point for a few WBs (again, refer to #11), as well WBs providing little stories for me to tell through the years.

I wrote about this on Blogger in 2008, granted from a light-hearted, snarky tone. And I reposted these stories in 2011, where an Unknown commenter shared –

“OMG…I can’t even pick my favorite of your WB memories because ALL are funny and well written. NICE recollections and thanks for sharing this. LOVE!” ~Unknown

As I began to type my tweet, the trolls emerged. Christine offered for folks to share stories with her privately.

Direct message I did, to my new virtual friend, Christine, where I publicly declared I shared my fetishized experiences. Catharsis done.

I have joked about a man who, thirty-seven years ago, rubbed my smooth Asian skin, told me how my breasts and nipples looked better than that of white women, and did not correct his roommate who referred to me as Japanese.

I have joked about a man who, thirty-one years ago, cheated on three Asian women who looked very similar – two Filipinas and a Korean woman. I was one of the Filipinas.

I have joked about a man who, fourteen years ago, audibly grunted during an intimate moment, “Mmmm … look at that Asian pussy.”

It has been 7 days since I shared my story with Christine, whose commentary Is America Finally Ready to Listen to Asian Women? closes with –

“If you’re an Asian American woman and you’re reading this, I urge you to tell your story. To scream, full-throated, into the digital wild, and find your community in person too. We’re waiting to listen, honor and cherish your existence.” ~ Christine Bumatay

These are but a few of my stories, and I am now among a growing community of human beings who are not only changing but also leading these conversations.

I have been fetishized. 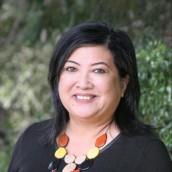 Shirley F. Rivera is a solopreneur and founder of Resource Catalysts. She applies her technical, social, and cultural lived experiences. She consults for air quality and the energy sector, coaches for habit formation and ikigai, and advocates for environmental protection, science and technology, and transparency through her personal essays and creative expression.