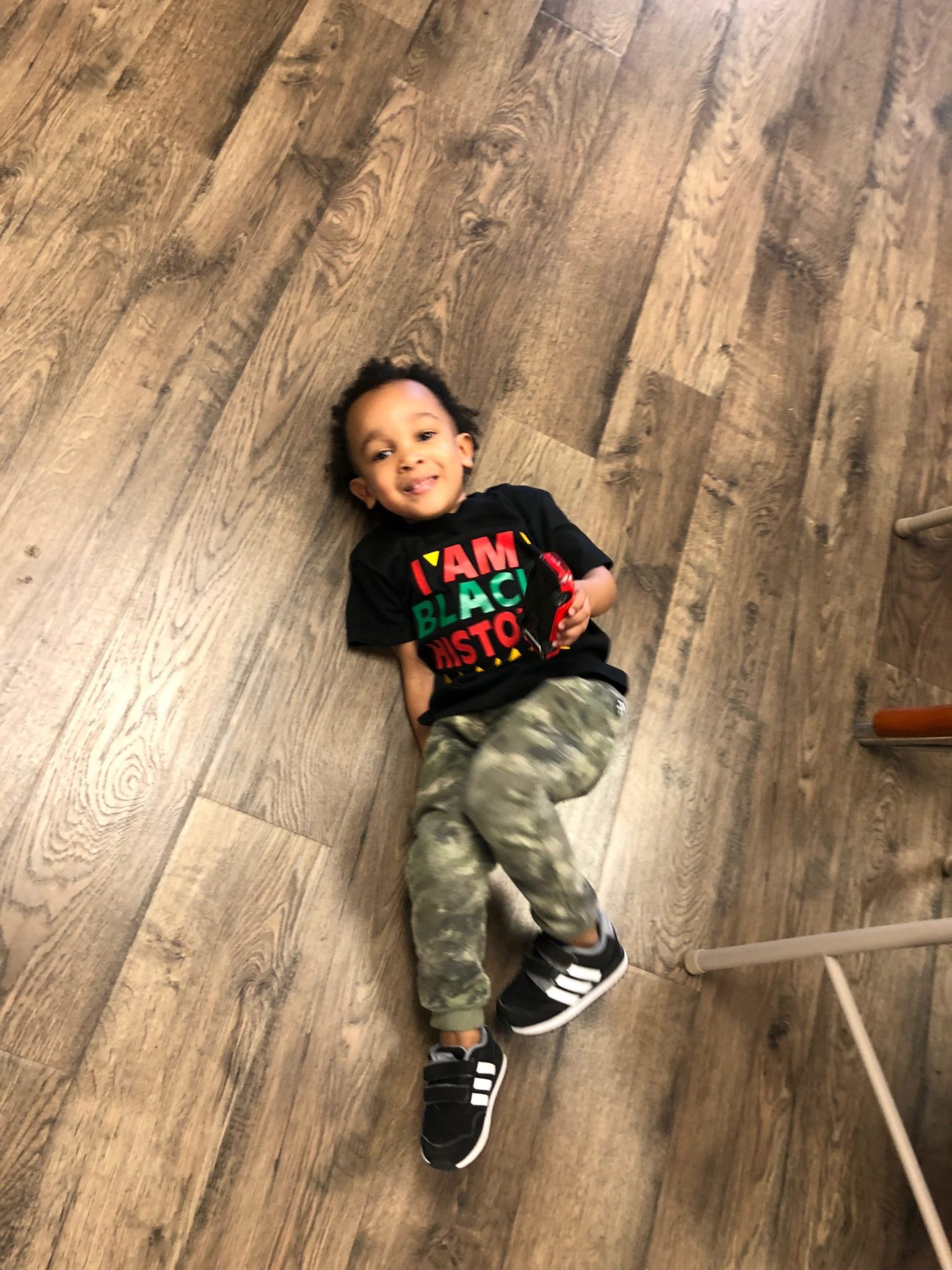 For about 11 months, I had my family – the one I’d always dreamed of, prayed for, manifested with affirmation cards and faith.  I remember the day it broke, shattered, smashed to smithereens — January 26, 2016. Almost 7 months to the day that I officially filed for divorce – July 27, 2016. We’d knew broken it long before, but that day in January we smashed it to pieces that could never be put back together in the same way. At the time, however, we thought, I thought, it could be fixed. We were wrong, we were both wrong – sort of, anyway.

Being a community-oriented and deeply faithful person living in the buckle of the Bible Belt, Texas, you can imagine the number of times that even for those that loved me, when they saw me what they saw was a woman with a broken family. Though as polite as we southern church folks can be, rarely did folks say it to me directly. Yet it was everywhere, the language of children from or in broken homes. It wasn’t until in a meeting of volunteers in the children’s ministry at my church when one of my dearest friends, and buddies in fights for justice and inclusivity, used the phrase that I cried.

I normally cringed or fumed when I heard the phrase, broken home, but this time I was deeply hurt. She was driving home the necessity to cultivate small group prayer, even among the youngest of those we served (the two and three-year-olds) and mentioned that the same things their parents were receiving pastoral care for as adults were affecting them, though they may not have the words for it. As she described the importance of making time to hear what their little hearts wanted to let God know from their own perspectives, she delineated a shortlist of things they were battling because their parents were in those same spiritual fights — alcoholism, food insecurity, their homes being broken by divorce. And suddenly my chorus of “Amens,” caught in my throat. I stopped breathing and my eyes filled with tears I couldn’t stop from running over. It seemed like time slowed down to a near standstill, but in what was just probably 2 seconds I was mortally wounded and no one else batted an eyelash.

Because I love her, and know her, and have decades of therapy under my belt, after we adjourned our meeting, I stopped her in the hallway. As everyone scattered toward their classrooms, she saw my tears and we wrapped our arms around each other’s necks because that’s what friends do when they see you crying.  As I explained to her how hurt I was and why we kept our arms around each other at arm’s length so we could still see each other as I shared.

“All of us are broken,” I said. “All are us are in some sort of fight for our lives spiritually or physically. My family isn’t broken; not any more broken than one with two married people and alcoholism or terminal illness. My family and our homes are healthier now than the shambles of a home that existed when I was married. It hurts to hear my life and Montgomery’s life described that way. But I don’t have any other way of quickly naming for a list whatever either. But it isn’t broken.” I sobbed, barely getting those last words out.

She hugged me again until my breathing calmed. She acknowledged the language was antiquated and loaded. She agreed that there had to be another way of naming and talking about the unique needs of my family, and similar families, but she was at a loss for words as well.

Neither of us had a solution.

We couldn’t just stop talking about families like mine; we couldn’t become a faith community that just ignored non-married family structures.

We agreed, to keep seeking God, and podcasts, and books, and conversations to find something better.

It’s been about 2 years since that conversation in the hallway at church.

In what was emerging in the months shortly after filing for divorce, since that conversation with my friend in the hallway at church, in the years now since our marriage was dissolved, what has emerged is that we, my ex-husband and I, have both in many ways become invisible.

Many, even those I love, have hurt me by referring to our family as broken, or less pointedly, our home as broken. But that is still inaccurate. Our homes are intact — well as much as homes that house full, free, healthy, nearly 4-year-old boys that don’t believe walking is a suitable method of moving through life can be considered (physically) intact – it does oftentimes resemble tornado wreckage. However, the baskets, and drawers full of toys, the musical instruments in nearly every corner the house, and the rooms full of games, laughter, and stories are evidence that there is nothing broken about either of the two homes my ex-husband and I now occupy.

Physically, spiritually and emotionally our lives, our hearts, our homes have expanded.

I rarely call him my ex-husband. I usually refer to him by his name, and the alternate is Montgomery’s dad. If I’m being cheeky, and hopeful, with my girlfriends I refer to him as my second husband — vaguely referencing the possibility of a third; though that would require me to go on a second date with another human at some point, I digress.

To call him by his name is my way of not only recognizing his humanity but also decentering our existence as a couple, and our marriage, as the defining mechanism of what we are, a family.

Montgomery’s family is intact; a unit of people that are healthy and whole, and love that beautiful boy beyond any reasonable measure that exists — fully.  Not in pieces, wholly, fully, completely.

Through our faith, each of us will confess that we are broken before God in some deep and profound ways. Yet each day we seek to live from the fullness of God’s love and grace, rather than out of any brokenness we may feel or have experienced. And still, the life that we with Montgomery, and every other week “without” him, are not broken lives. The way we live is not a consolation prize we slunk away with after we didn’t manage to keep our marriage together.

Our home was not broken, it was expanded. Our homes are not broken, they are vibrant. I may have lost some picture-perfect daydream family when I filed for divorce, the one I fantasized about; but we fought and prayed for the family we have. The one that will forever be Montgomery’s family.

With the demise of our marriage we have been able to do what many would say we failed to do in our marriage: we died to ourselves, and what was us became imperceptible. As we became invisible, the stage was set for something else to be most visible — a WHOLE, JOY FILLED, MAGNIFICENTLY FREE LITTLE BLACK BOY.

And what we all know is that at this moment, that matters. 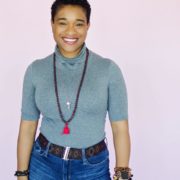 Baranda is an accomplished higher education professional and nonprofit leader with experience in program design operations, training, community development, and research. She has a gift for seeing long-range patterns and developing visions, yet her first love is writing. She has numerous published articles including those in Social Forces, College & University, Better Homes & Gardens, and her book of prayers and prose published in 2017, For Our Boys: A Mother's Prayers. She makes life beautiful by using words to share the stories in our lives, as a writer and preacher. She holds a Ph.D. in Sociology from Michigan State University; a master’s in Human Development from Teachers College, Columbia University; and a bachelor’s degree in Elementary Education from The University of Oklahoma. Her favorite things on earth are yoga, tacos and her son, Montgomery James.