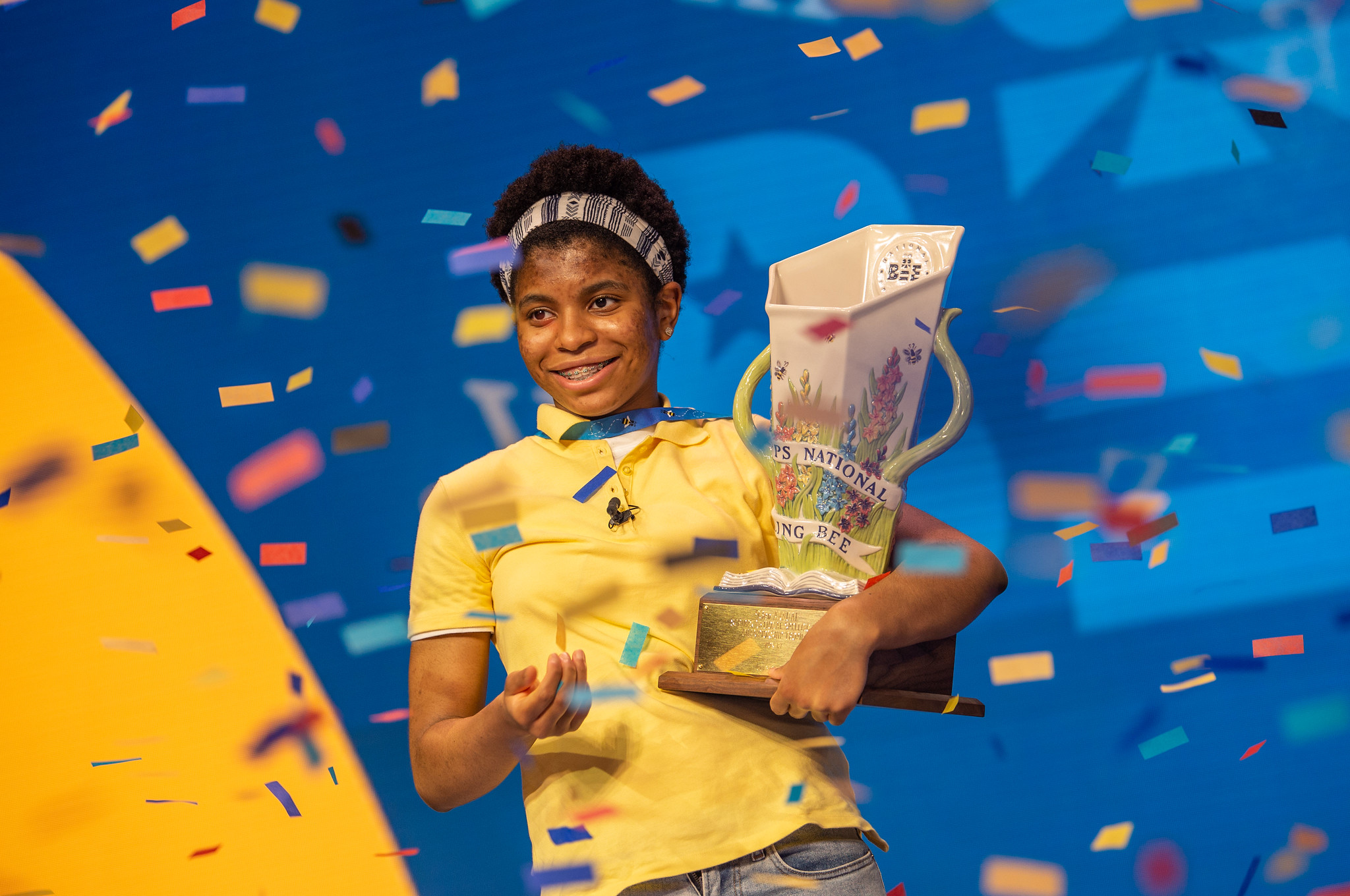 —from the poem “Nicknames” by Samuel Alfred Beadle (born,1857 – died,1932) American poet and attorney, born the son of a slave in Atlanta, Georgia, and died in Chicago, Illinois.

maybe have no right

to write that way;

wrote down those words

“Brer Rabbit had a mighty

Or Twain putting on paper

Jim saying what’s on his mind

to Huck just before chapter IX

come to look at it. I owns mysef”

history as the first

Afterword: “’Old Man Segregation is on his deathbed,’ Martin Luther King, Jr. said before a large audience at Holy Blossom [Jewish]Temple on a Thursday evening in March 1962. But he followed up with a warning…‘We must struggle for it. We must fight for it.’ Showing his usual eloquence over the course of his speech, King was optimistic that equality would be achieved: ‘The long arc of history bends towards justice.’” (From article in the Torontoist,  March 21, 2015. https://torontoist.com/2015/03/historicist-the-long-arc-of-history-bends-towards-justice/)