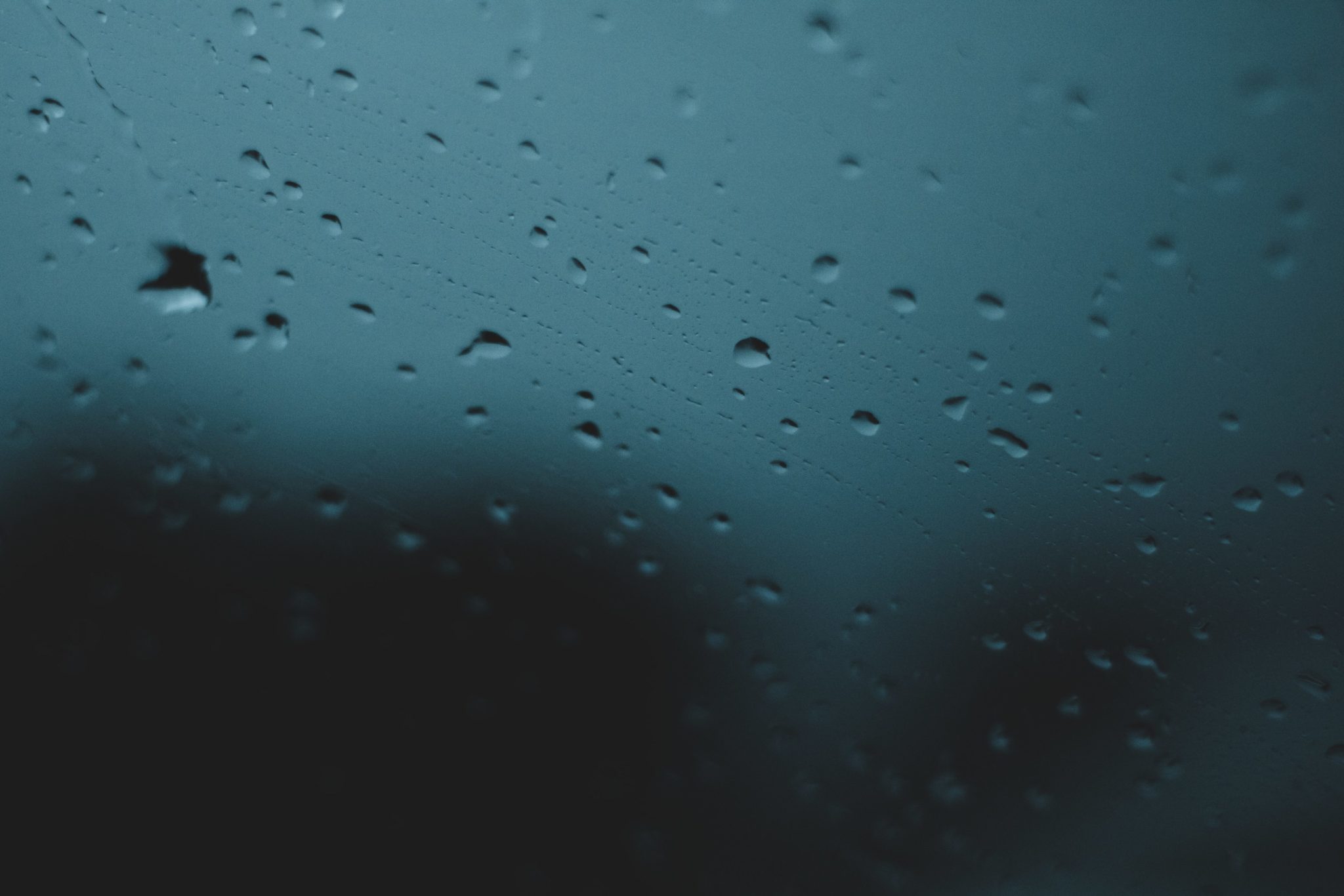 Marvel, can you please stop idealizing whiteness with your diversity?

I woke up this morning with a giant migraine and knew what the weather was like without needing to consult any websites: it had to be raining. More than that, the rain was most likely spread across Michigan.

When I did check, it turned out that I was pretty close: the system covered half of the Lower Peninsula. And the sickening online color? Imagine the Green Goblin in the first Spiderman movie smearing a noxious film across the map.

Migraines are my villain.

And I’ve had them so long I’m not 100% sure when they started. Maybe when my mother died in a care facility after eight years of dementia and complete silence? A few days later, I was at my kitchen table eating oatmeal and suddenly the vision in my left eye splintered. I shakily put the spoon down, panicked, thinking of the worst possibilities, however unlikely: stroke, brain tumor.

When I told my oldest friend the next day, she said she sometimes had the same thing. In both eyes. “It’s an ocular migraine, sweetie, I’m so sorry.”

I believed her, but needed a medical verdict. Of course my ophthalmologist confirmed her diagnosis, and so did my GP who suggested Fioricet for the pain. I took the prescription but kept looking for answers and saw a neurologist too. The bland, too-bright examination room was lit up for me because he had the good looks of Omar Sharif in Dr. Zhivago (can you tell I watch a lot of movies?).

He suggested Topamax: “It works in about a third of the people who try it.” His emotionless voice was a sharp contrast with his film star aura. “It can reduce the frequency and severity. But we should have you do an MRI just in case.”

“Yes,” I said, “Let’s cover all the bases,” embarrassed as a writer by the cliché as soon as I used it, but seriously, did he care about my diction?

The MRI revealed nothing untoward and my migraines assumed a predictable course: if there was a thunderstorm or even just an ordinary rain system moving across the state, I’d likely get a migraine when it entered or when it passed. Throbbing pain over my left eye, nausea, light sensitivity. Classic symptoms, with a very rare ocular migraine in the mix.

Struck by a migraine, sometimes I’ve just had to lie down because I can’t read, write, or even enjoy streaming a film. It’s like one of those terrible nightmares where you’re reaching for something, trying to get down a hallway or escape a murky shape-shifting trap—and you’re stuck.

Topamax stopped working after a few years, which my gruff, no-nonsense GP said was not surprising. Well, it surprised me.

I’ve been on a number of medications since then and keep a journal just to track how often these visitations occur, how bad they are, and if there’s a weather connection. Sometimes I’ve had to re-schedule a lunch with a friend or even a doctor’s appointment because I was too dizzy to drive (or be driven) and just needed to stay as quiet as possible. Nearly everyone understands, though occasionally I’ve gotten well-meaning advice like “Cut down on coffee, chocolate, and alcohol.” Or: “Have you tried acupuncture?”

I’ve tried all that and haven’t seen a difference.

I used to love the Eurythmics’ early hit, “Here Comes the Rain Again,” but just hearing the opening riff makes me queasy.

I look at the word that haunts me and what I see is the “rain” in migraine. 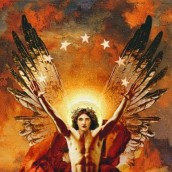 Lev Raphael is a pioneering queer author whose first book won a Lambda Literary Award. His latest essays have appeared in the Gay and Lesbian Review, Tablet Magazine, URevolution, and Wordgathering with more due soon in Recovering the Self and Healthy Aging.