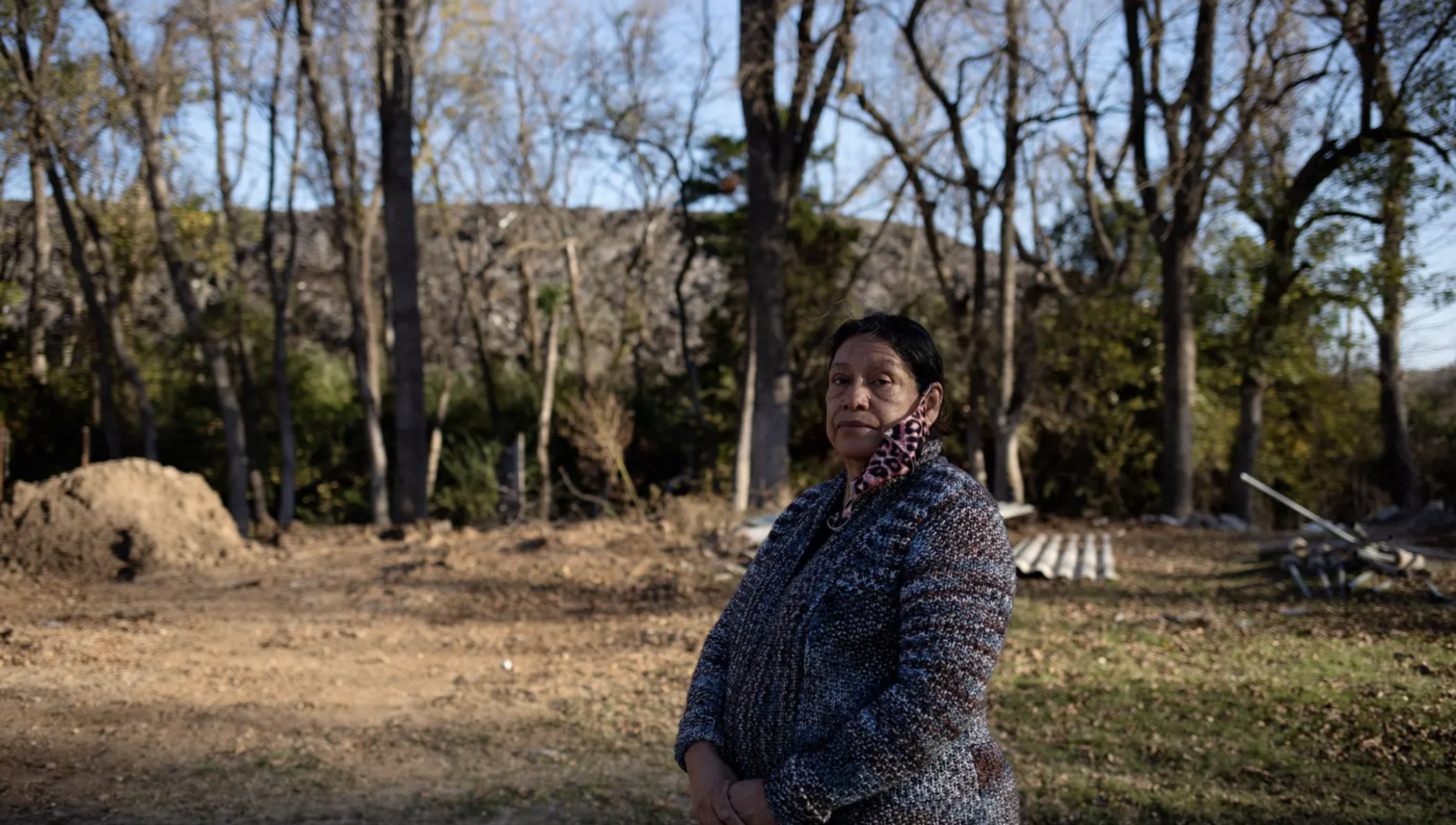 A Very Brief Look At How the U.S. Education System Has Failed Black Students

After failing for almost three years to address the dumping of 100,000 tons of illegal waste in our backyards and creating a national environmental justice crisis, the City has an opportunity to do right by us, the residents of Floral Farms, who have lived in the shadow of Shingle Mountain.

During a January 26th Special Called meeting of the City Council’s Environment and Sustainability Committee to review the Shingle Mountain clean-up, Dallas Council Representatives and staff all spoke about how vital it was to get the neighborhood’s input in order to prevent “the next Shingle Mountain”.

We began writing this plan while Shingle Mountain was still invading our lives. We were already exhausted by playing “whack-a-mole” with waves of proposed batch plants, rock crushers, and other dirty industries seeking permission to do here what they can’t do in North Dallas. Just this week, we were notified of yet another request to turn an undeveloped forested area in our community into a 100 acre concrete crushing and industrial infill site.

Our situation is not uncommon. Research shows predominantly Black and Brown Southern Dallas communities bear the majority of pollution burdens in Dallas. Our neighborhood plan is an act of self-defense by Southern Dallas residents against this kind of predatory polluting. It addresses environmental injustice and enforces fair housing.

Both residents and business owners have worked hard to draft a new neighborhood plan that emphasizes our proximity to the Trinity River, our semi-rural agricultural setting, and deep connections to Black and Brown Cowboy culture. It’s the first bilingual plan written by a Southern Dallas neighborhood.

Our plan identified the Shingle Mountain site as park space and we plan to further develop the park plan concept in the coming months. We look forward to the City’s words of support materializing in actions.The sooner our neighborhood plan is adopted, the sooner we can begin implementing a greener, more welcoming Floral Farms.

Our neighborhood plan offers a hopeful template for Southern Dallas residents to reclaim our future, tract-by-tract, block-by-block, from the bottom, up. We are called Neighbors United because of our shared goal to undo decades of unfair land use and our process has already been endorsed by planners, policy makers, and advocates locally and nationally.

Not listening to us is how Shingle Mountain happened. We hope the City listens now to right this wrong. 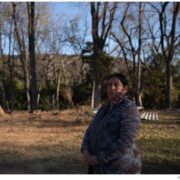 Cecilia is a mother and resident of the Floral Farms neighborhood in Dallas, Texas.

Dead or Alive? Confusion in North Texas Will Cost Lives